During the 2022 NATO Days programme, the new Framework Agreement on aviation training in the facilities of the LOM PRAHA state enterprise (LOM PRAHA s.e.), in favour of the Multinational Aviation Training Centre (MATC) was officially signed by directors of both parties of the agreement on Saturday the 17th of September 2022. 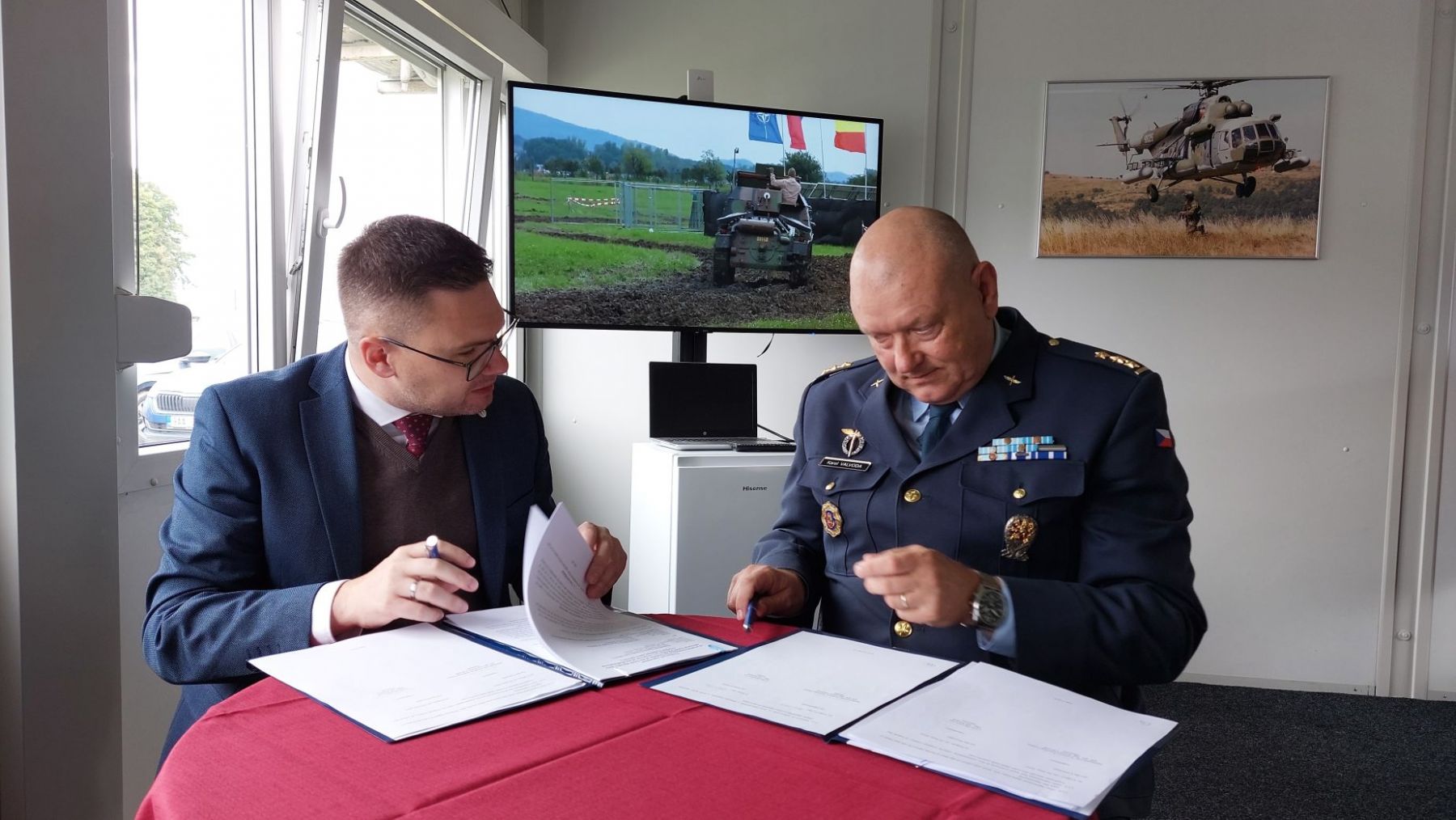 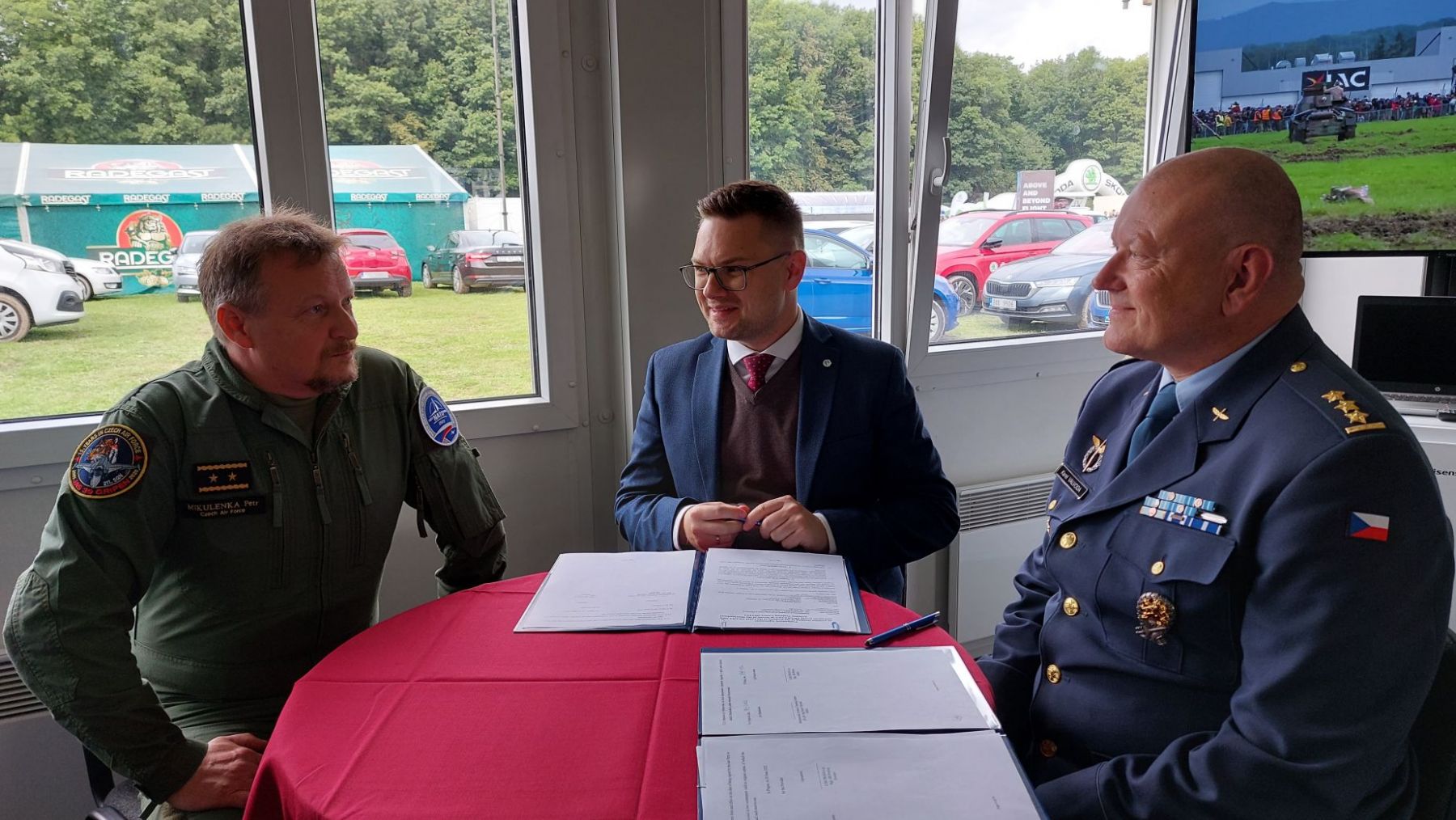 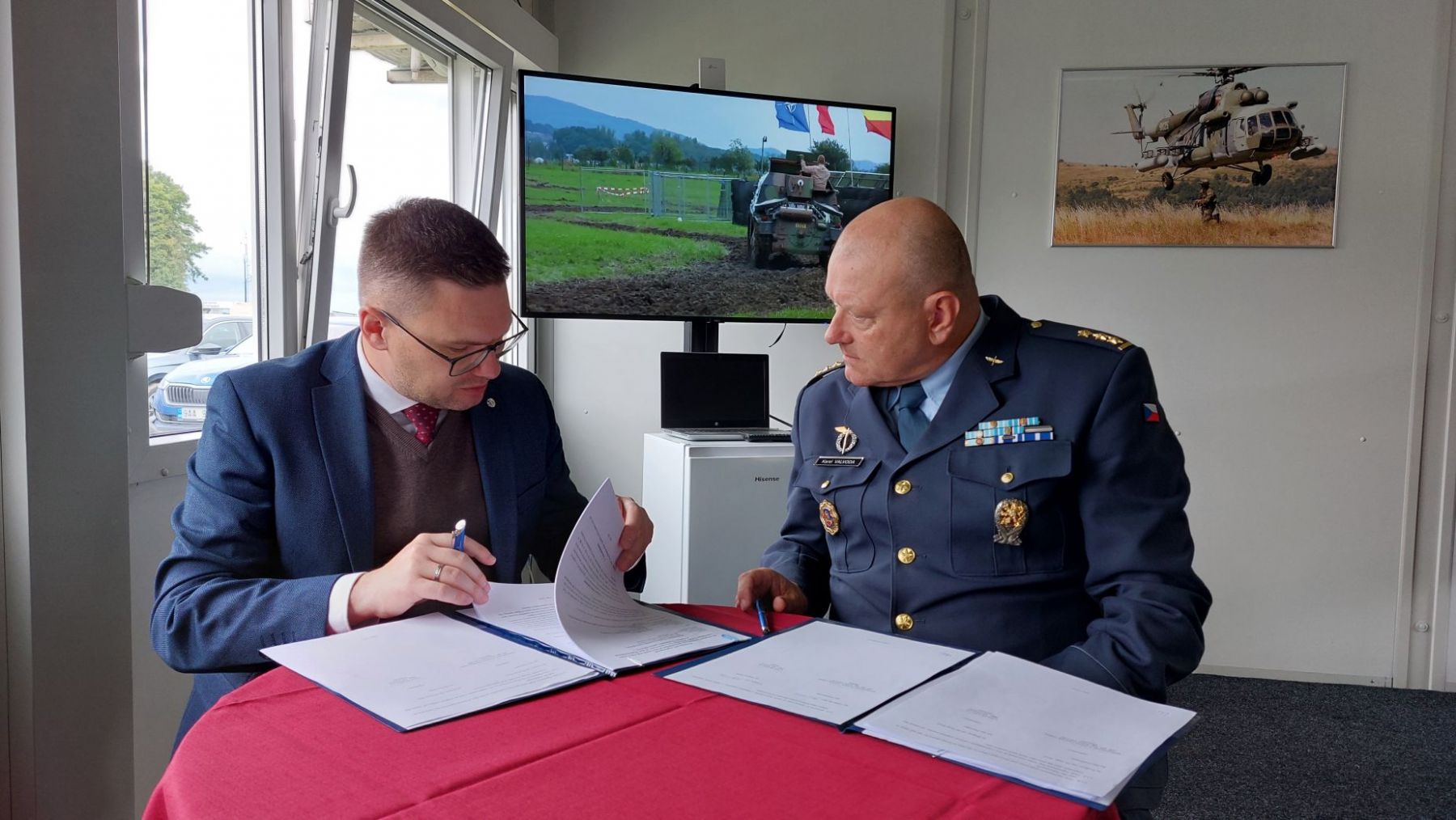