MATC Memorandum of Understanding (MoU) Amendment No. 1 has been signed on the level of Military Representatives to the NATO Military Committee during NATO Defence Ministers Meeting, held in Brussels 20 – 21 October 2021.

This Amendment is an outcome of two years lasting effort of MATC Working Group, composed of MATC legal and financial experts, in close cooperation with CZE MoD. One of the main ideas behind the Amendment No. 1 was to add an additional function to the MATC to be able to act not only as the intermediary but also as the provider of services/products in case of contributions that are not in Participants‘ direct ownership and control.

Certified copies of the MATC MoU Amendment No. 1 will be distributed to the MATC Participants in the near future, as well as the HQ SACT will be informed 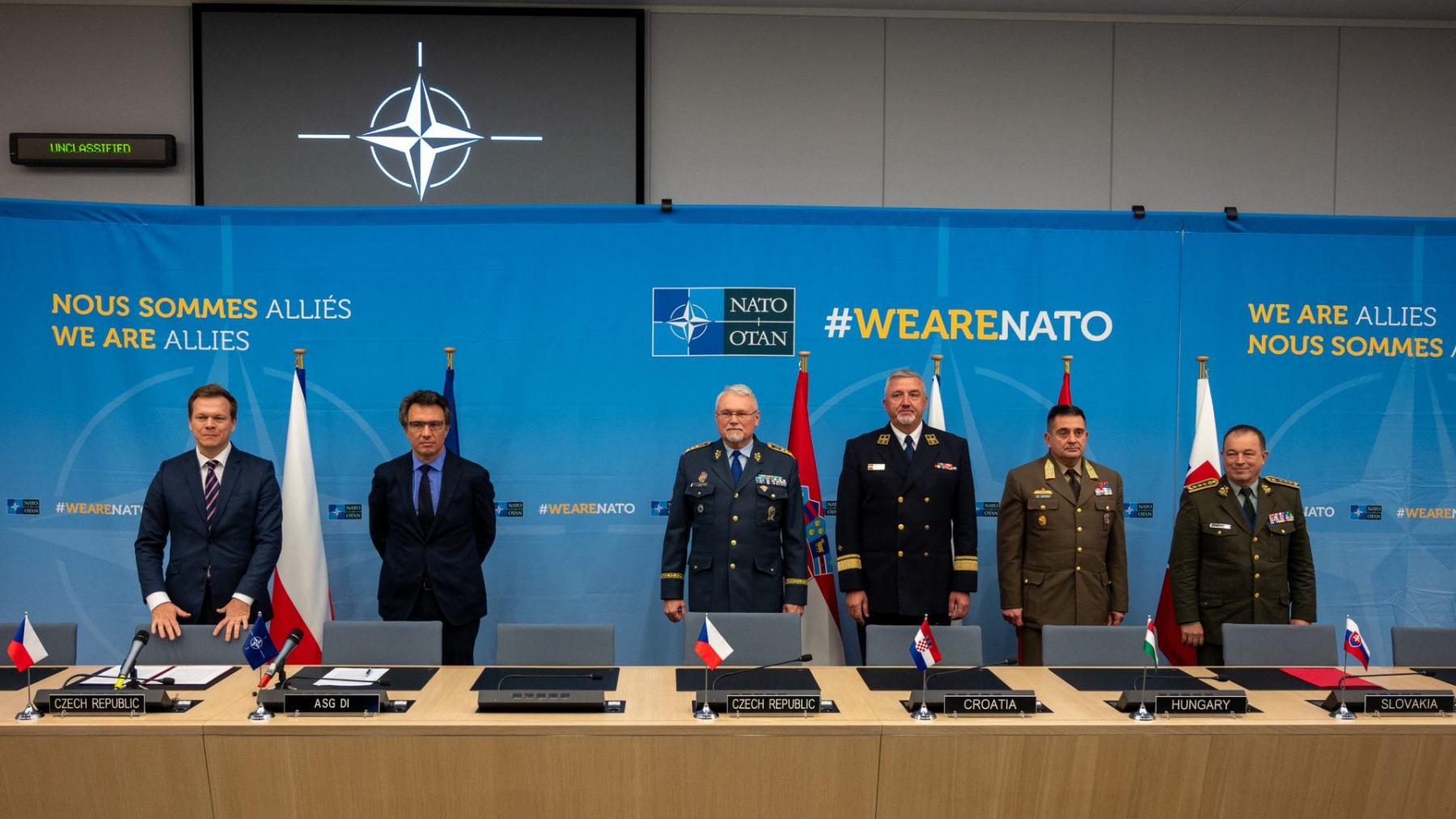 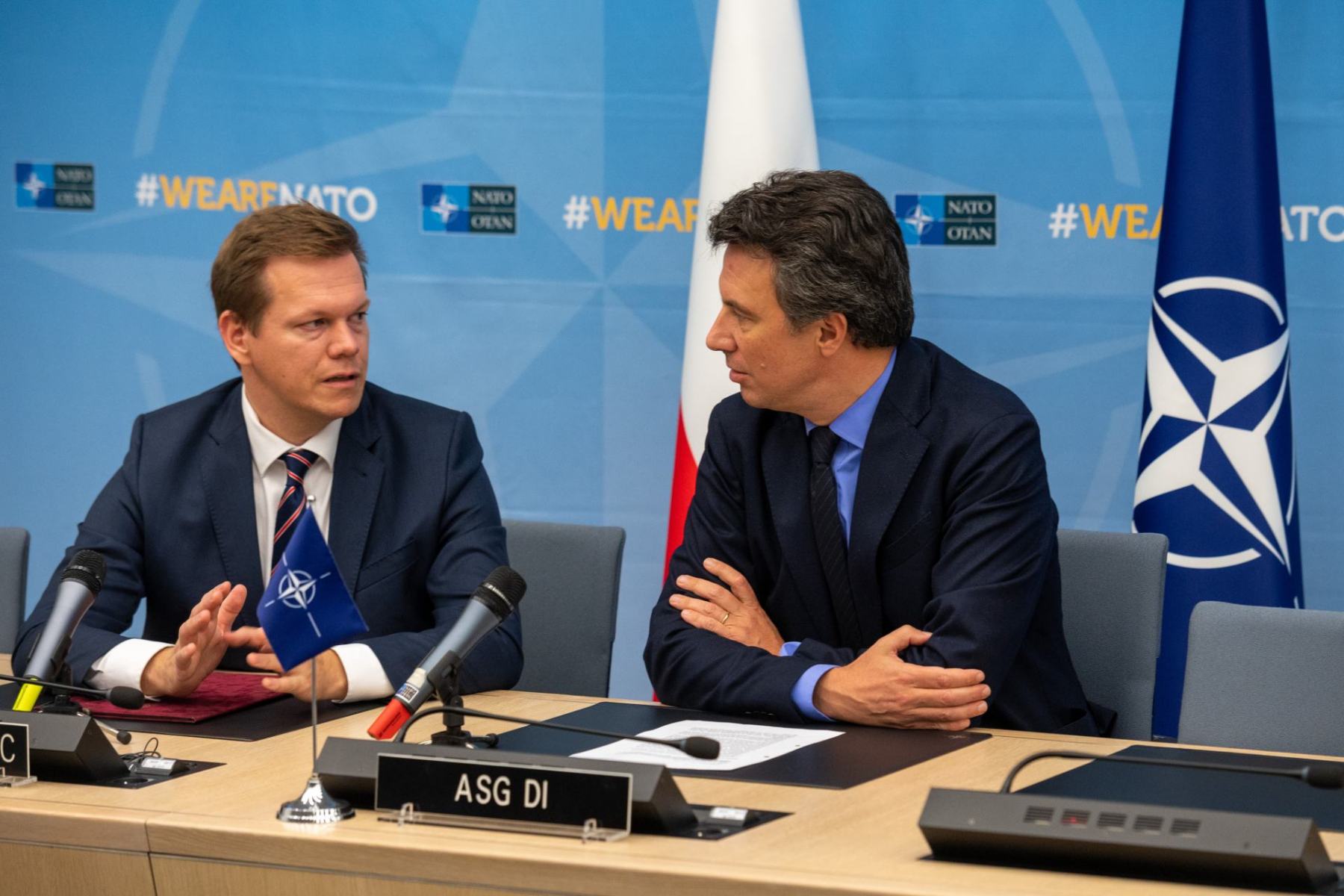 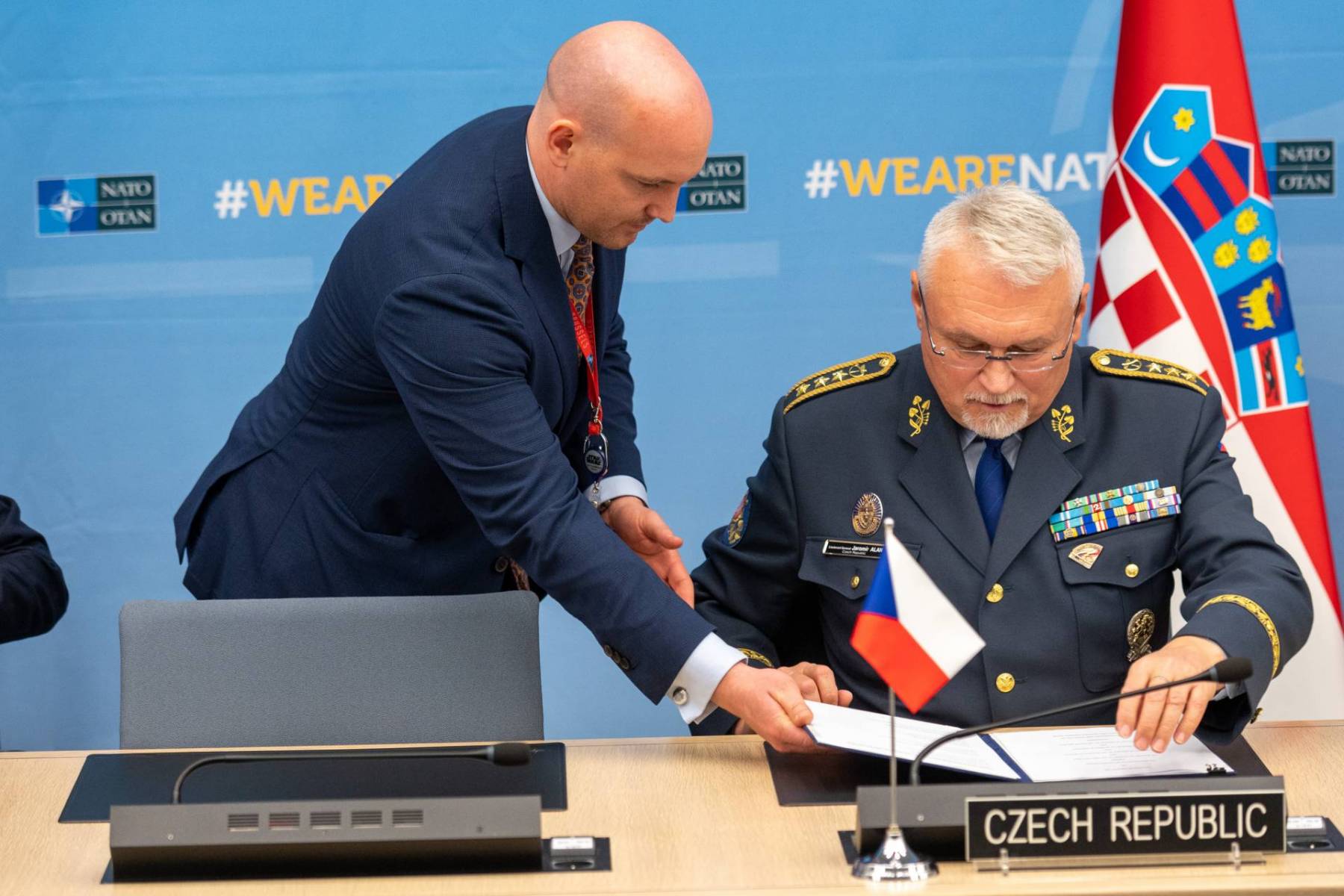 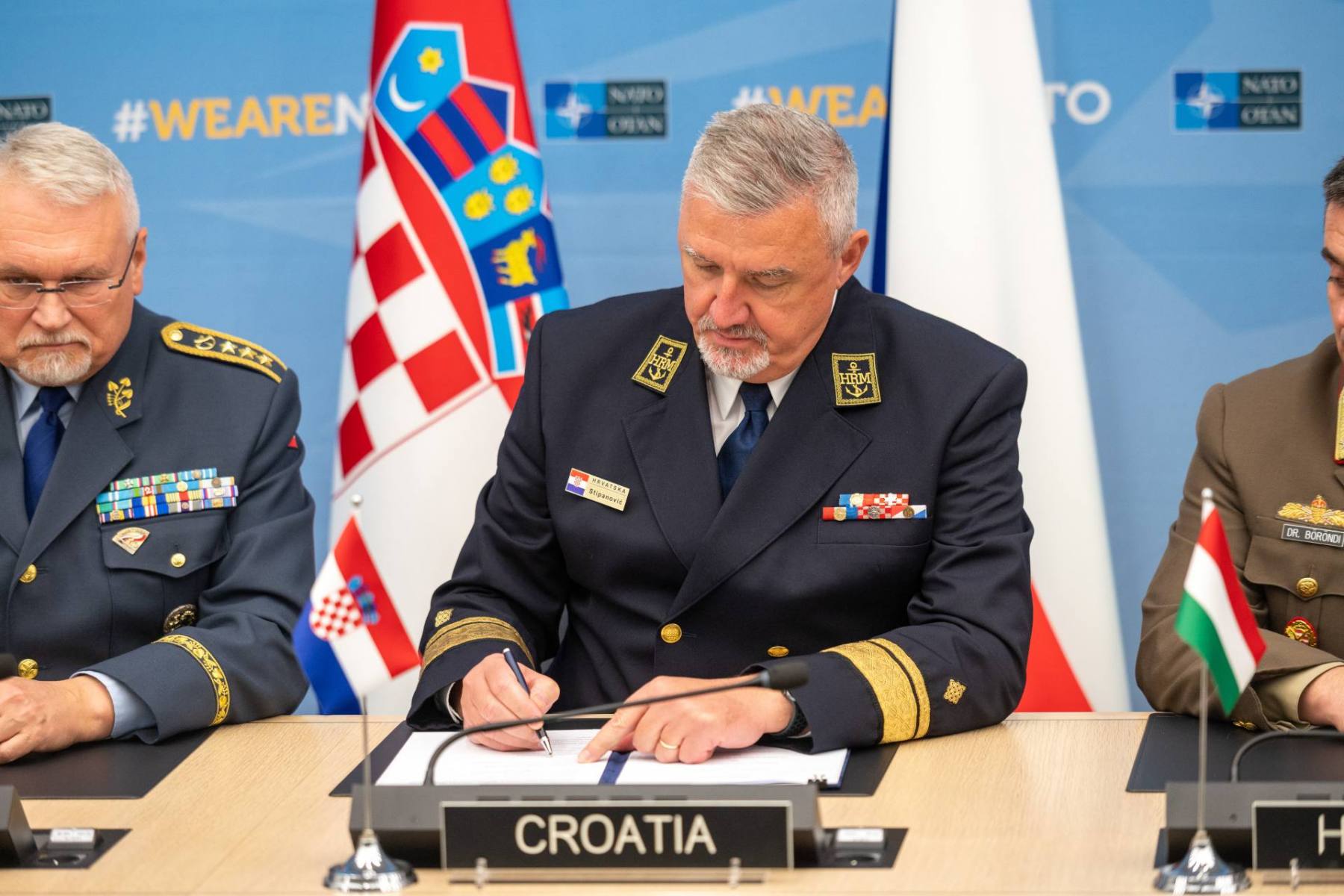 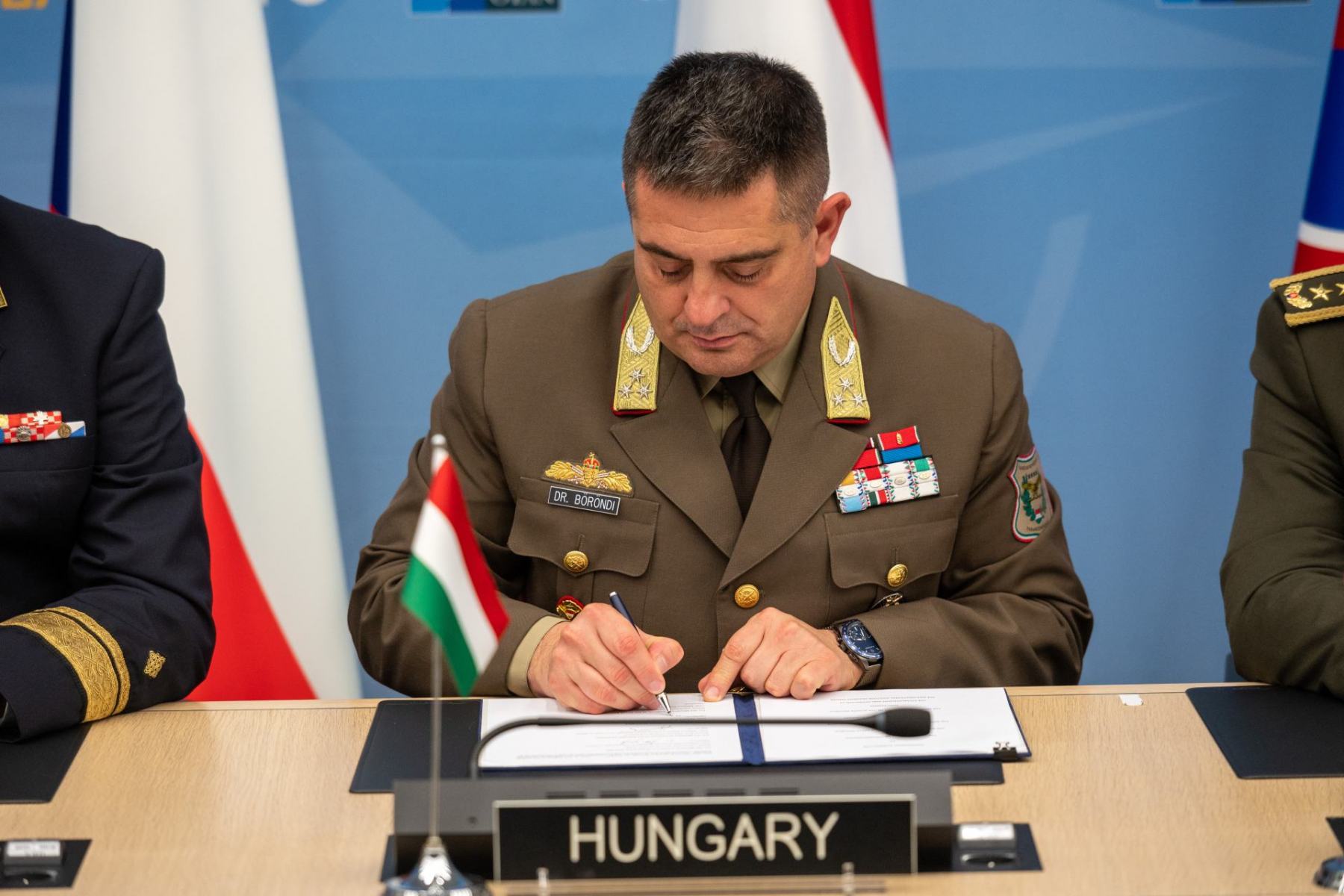 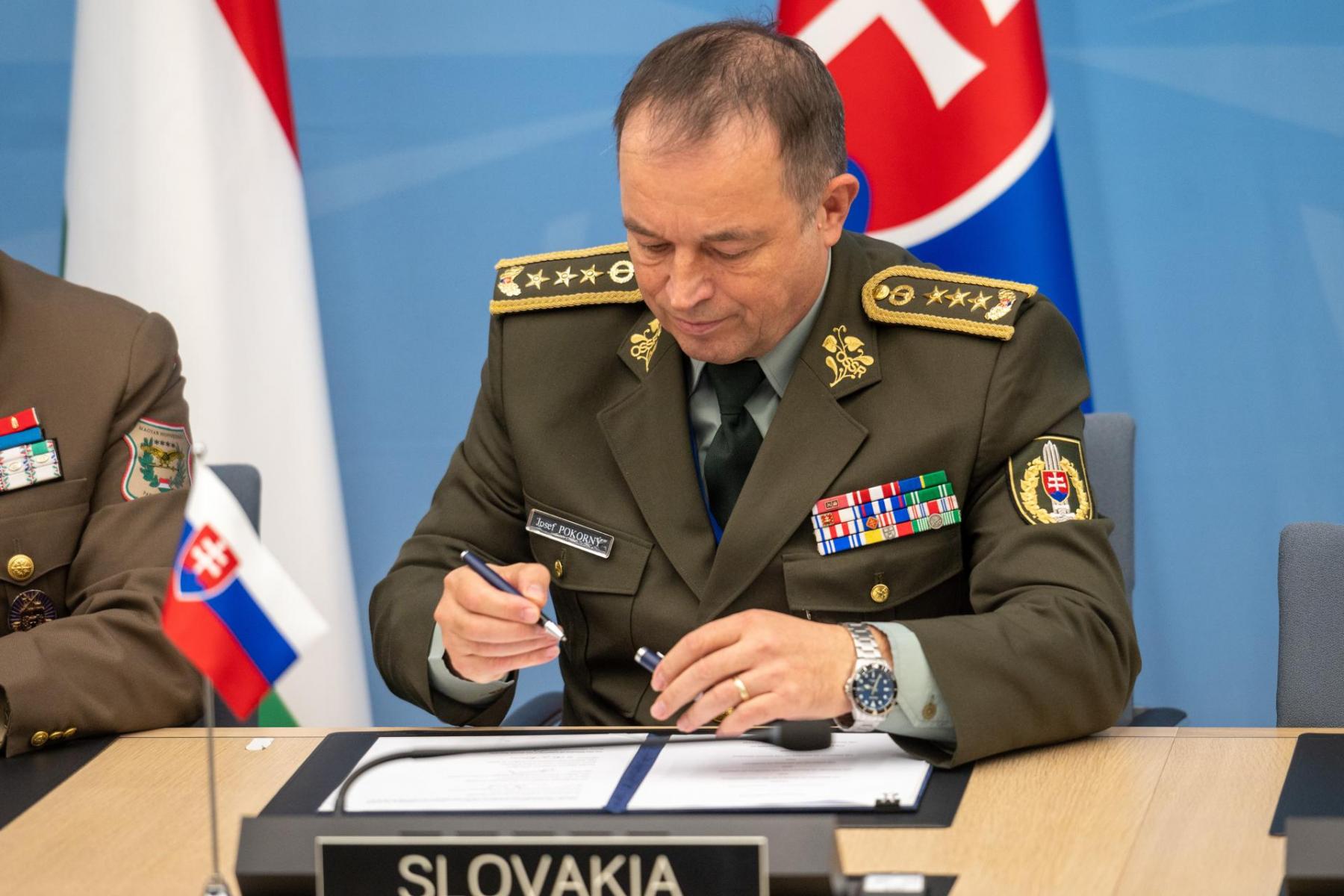