As a new SC Chairman was voted BG Robert Tóth, SVK AF Commander, by SC members. The next regular SC meeting is agreed to be held in Slovakia in autumn 2022.

The status of the MATC Directorate was reported, followed by a summary of MATC’s training activities with a view to next year and possible future new training opportunities. The success of MATC MBAR project conducted in cooperation with participating nations MAAs and its continuation was emphasized.

Steering committee members were also informed about the status of the amendment to the MATC MoU, following work on a functional and convenient legal framework, such as the MATC Credit Mechanism and the VAT Refund System, aiming to allow simplified access to certain products provided through MATC. 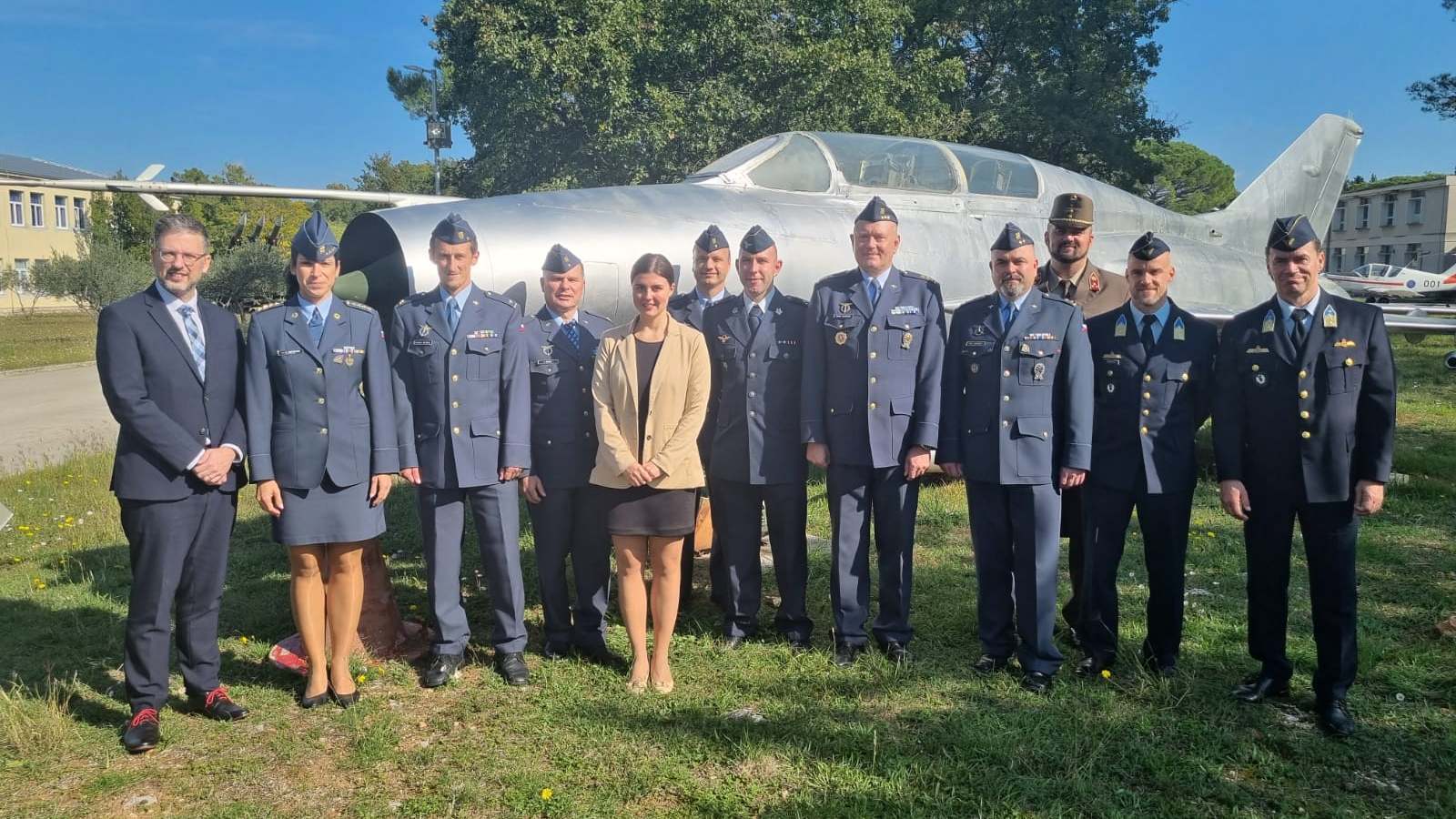 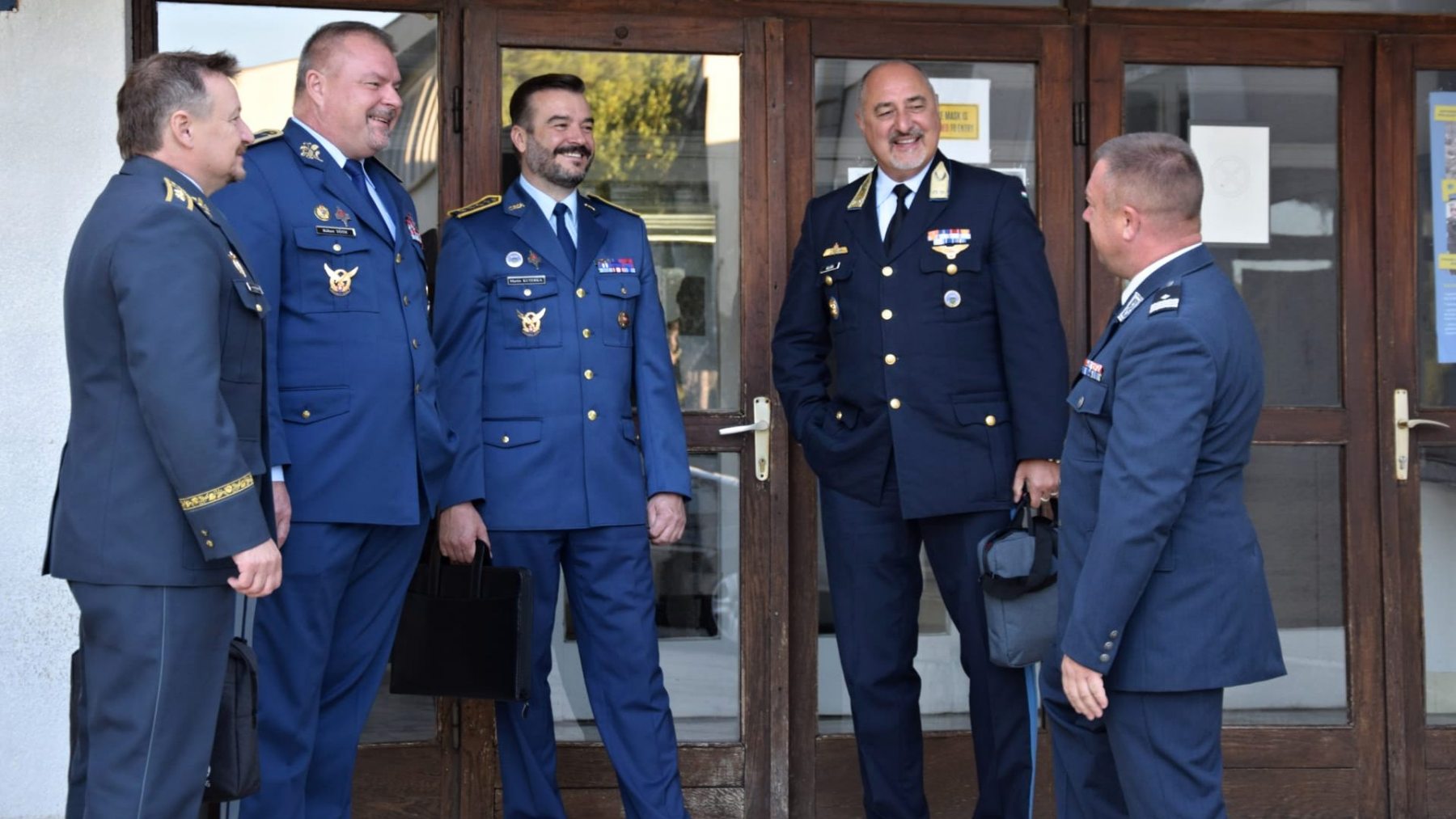