The 2nd/2017 MATC Training Conference was held on 12-14 September in the Croatian Military Training Facility „Mali Lošinj Barracks“. The Conference attendees discussed mainly the MATC Training Projects for Aviation Air and Ground Crews training for the rest of year 2017, and for year 2018.

The Conference included, besides other things, the meeting between MATC SMEs and the „4 LoI“ (4 countries signed Letter of Intent concerning the SOATU capability development) POCs, who were informed about MATC training capabilities, training facilities and assets available, and also about ongoing training and courses provided under MATC umbrella. The „4 LoI“informed the MATC audience about the „4 LoI“ objectives.

The MATC Directorate SMEs informed the Conference audience about the status of MATC activation process to NATO Military Body which could be completed by the end of the year 2017. 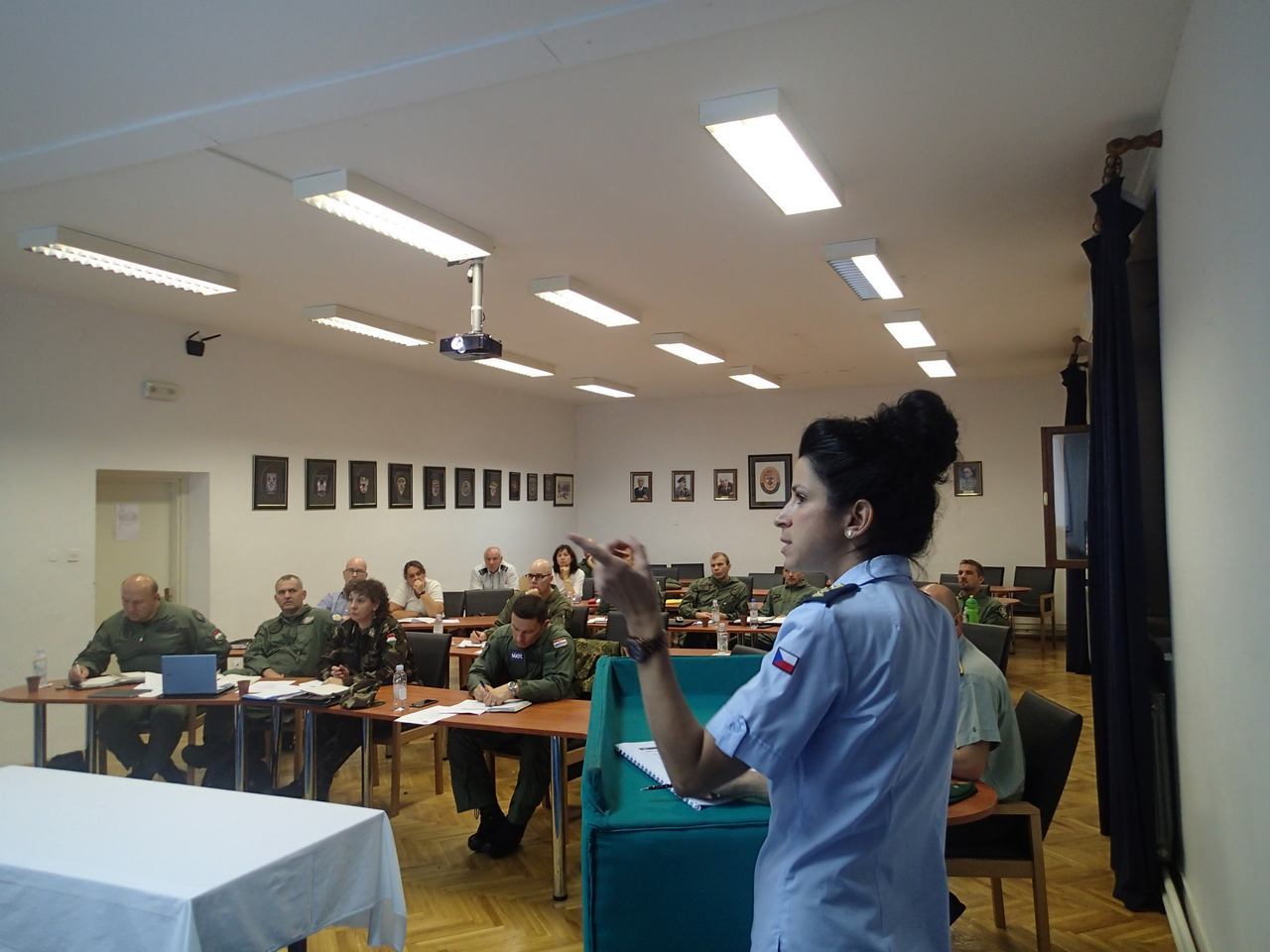 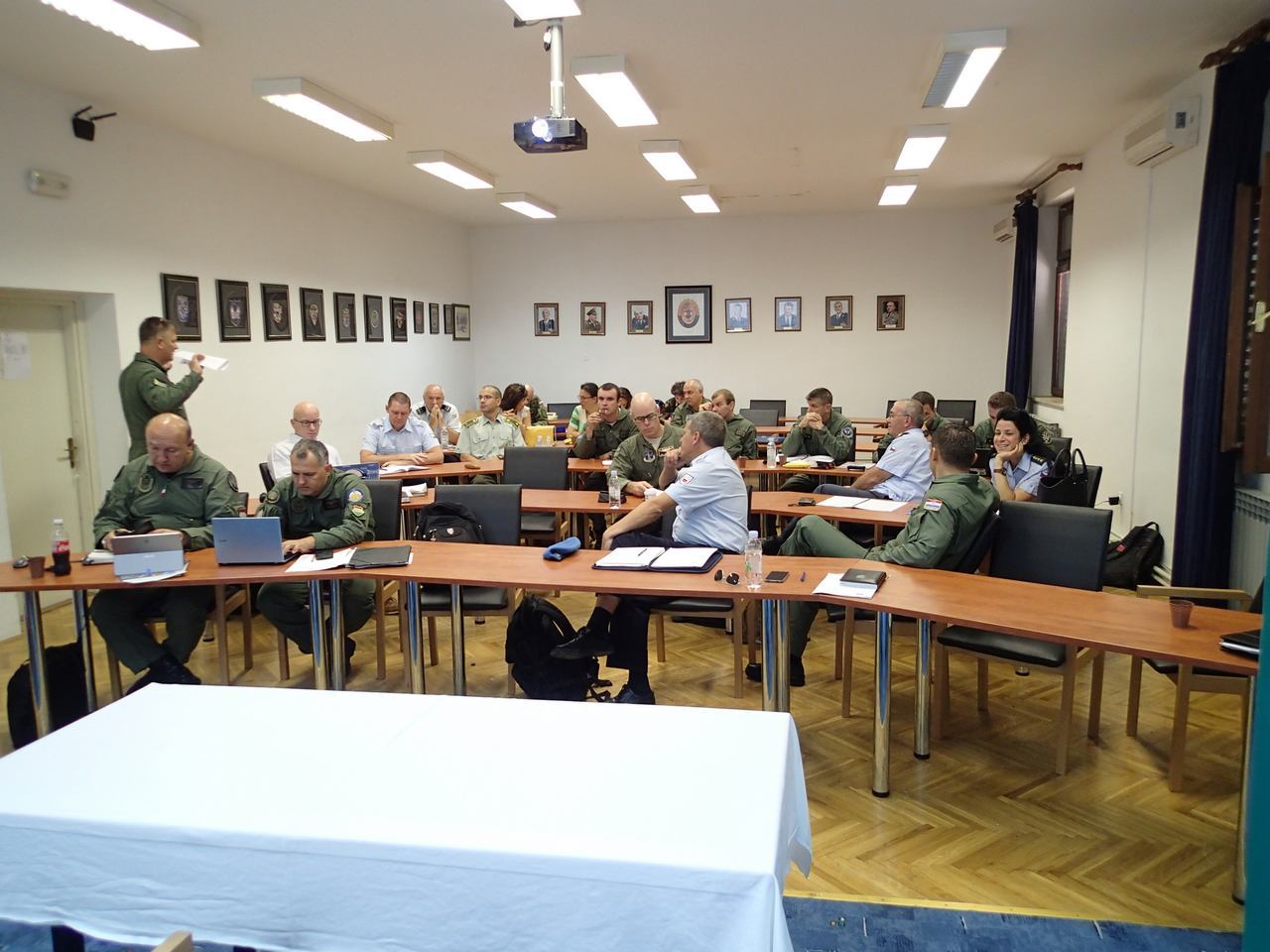 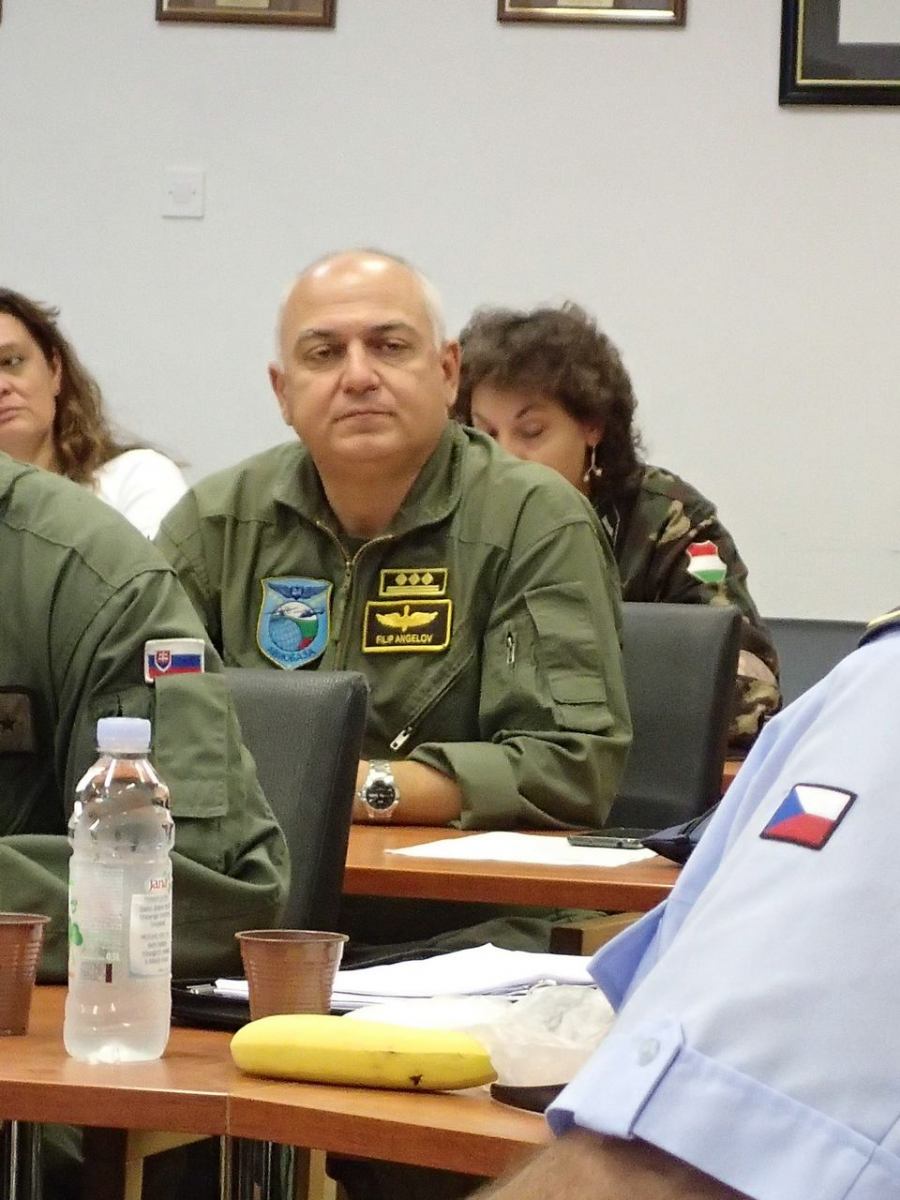 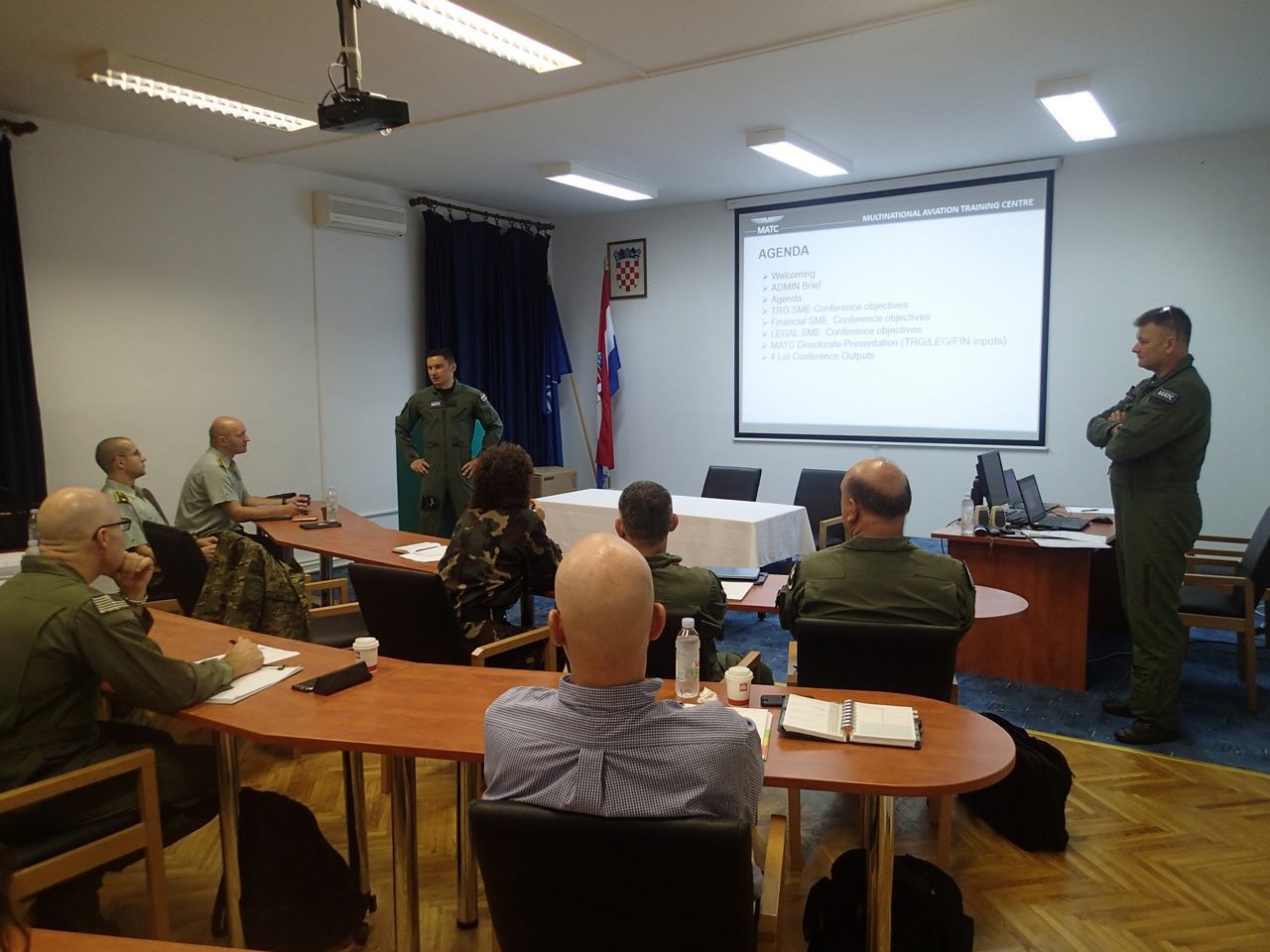 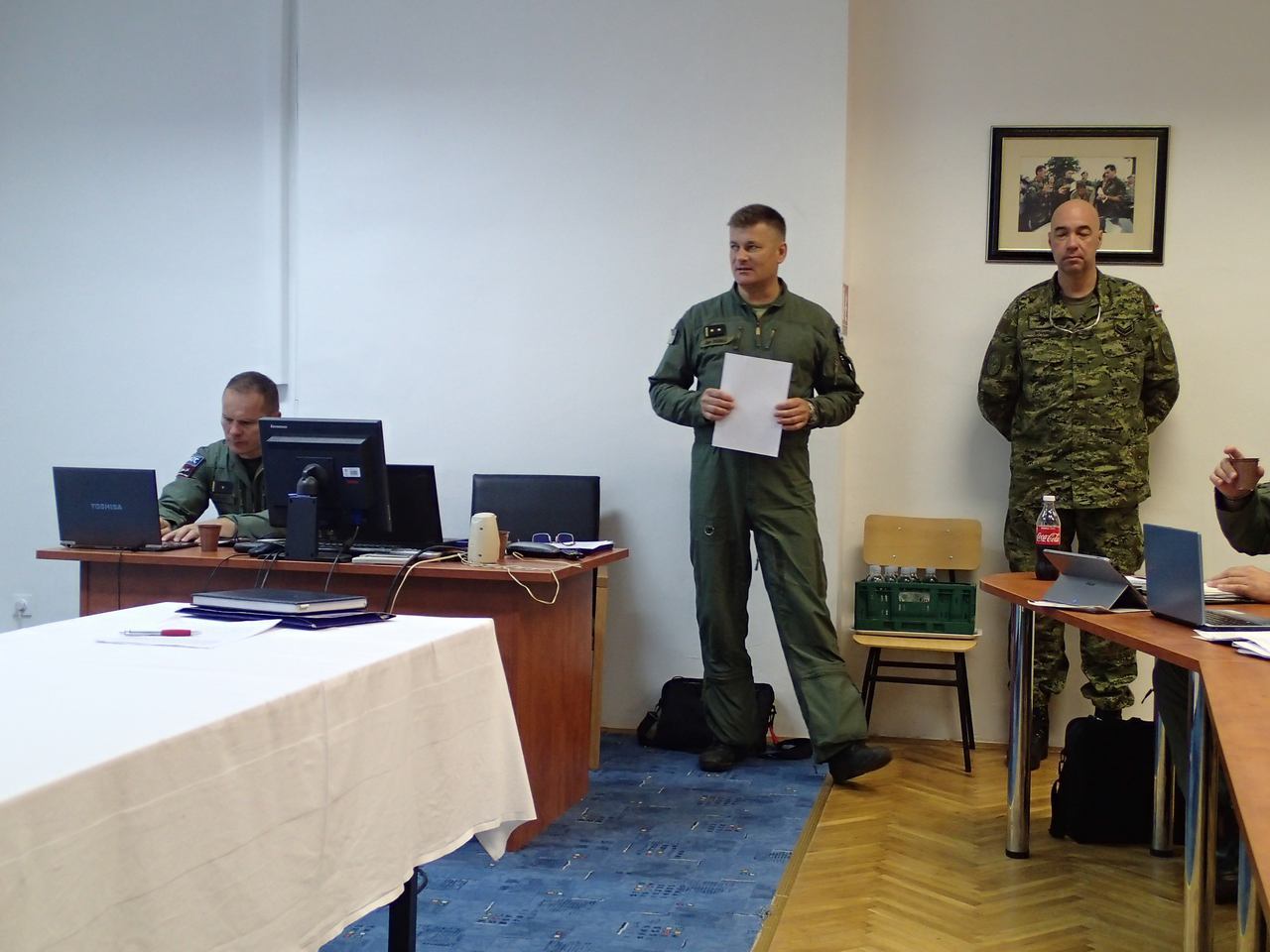 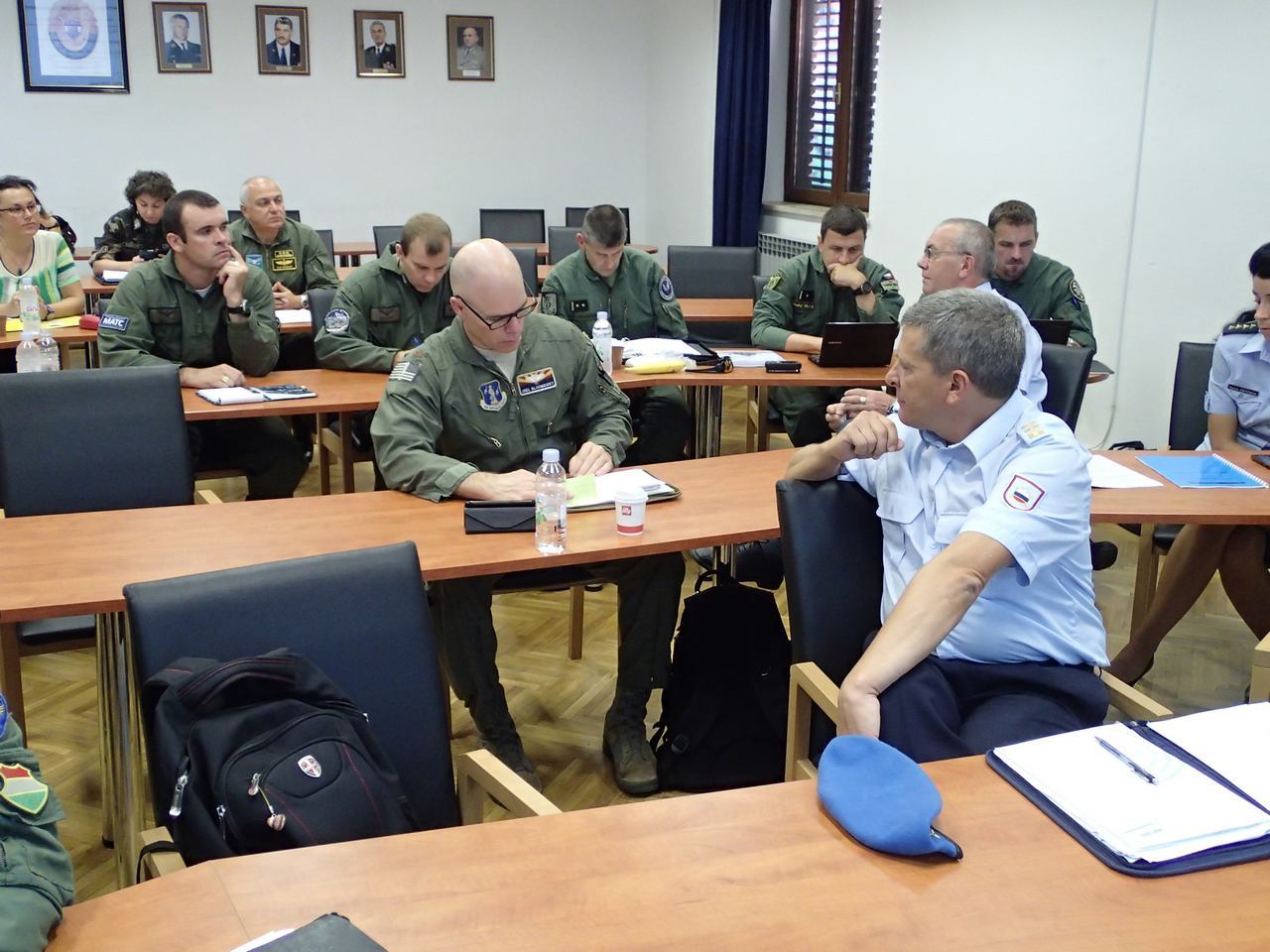 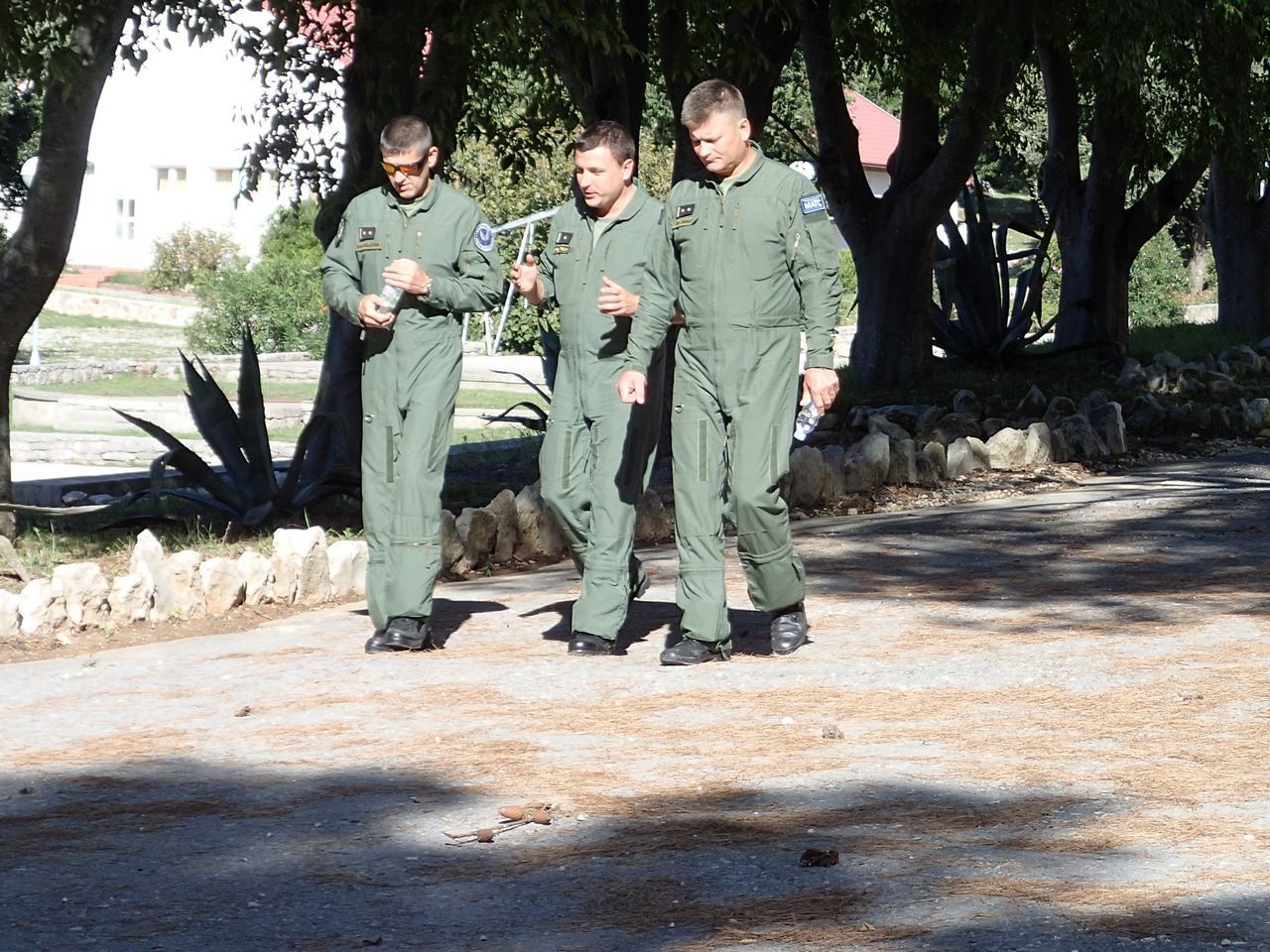 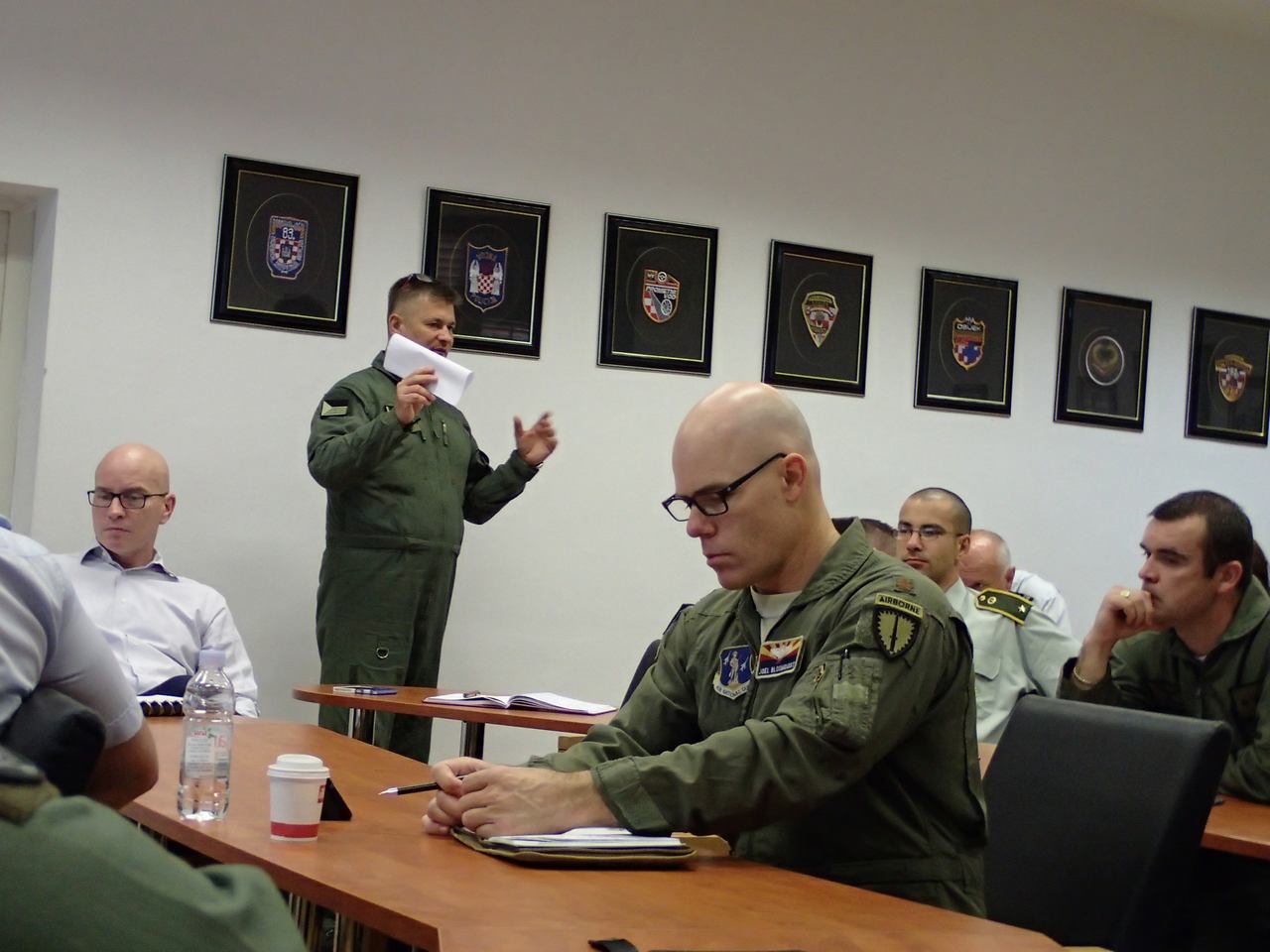 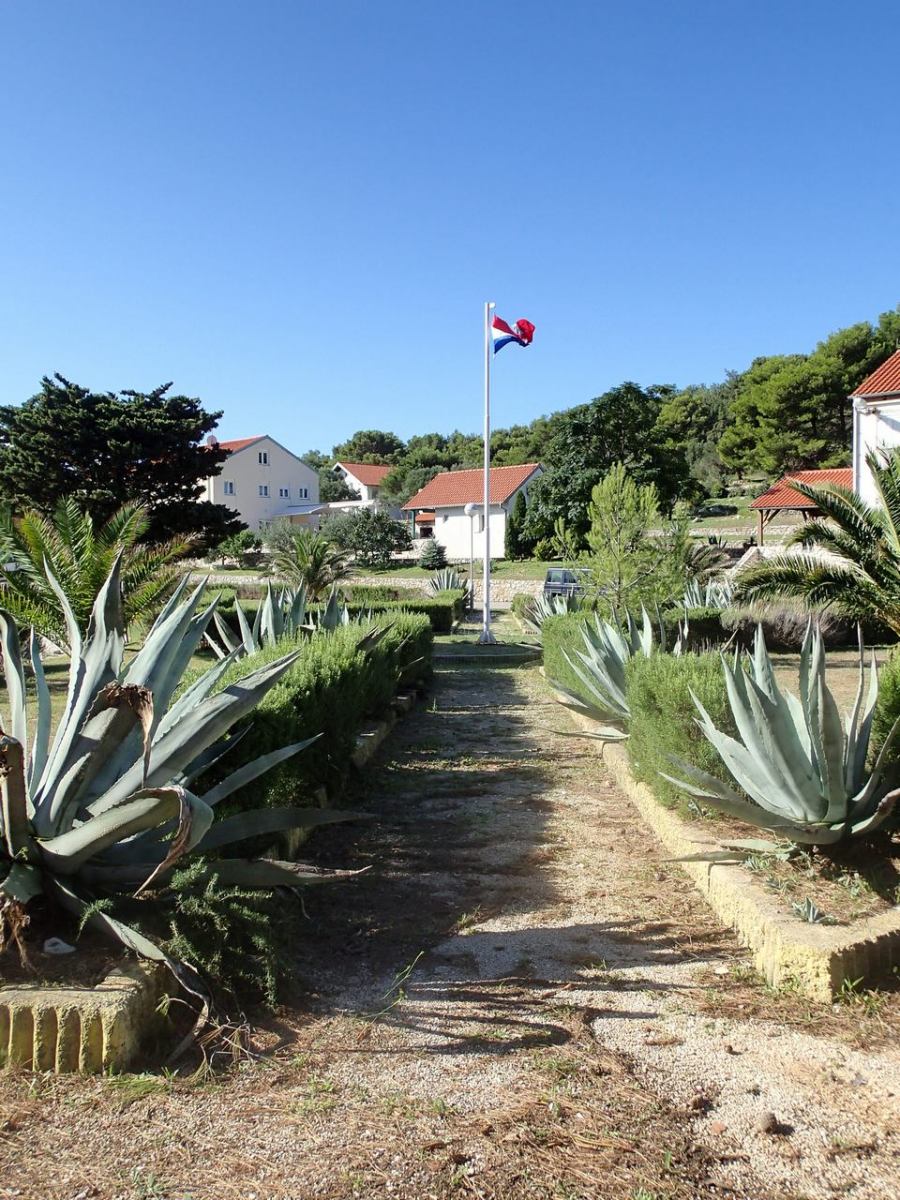