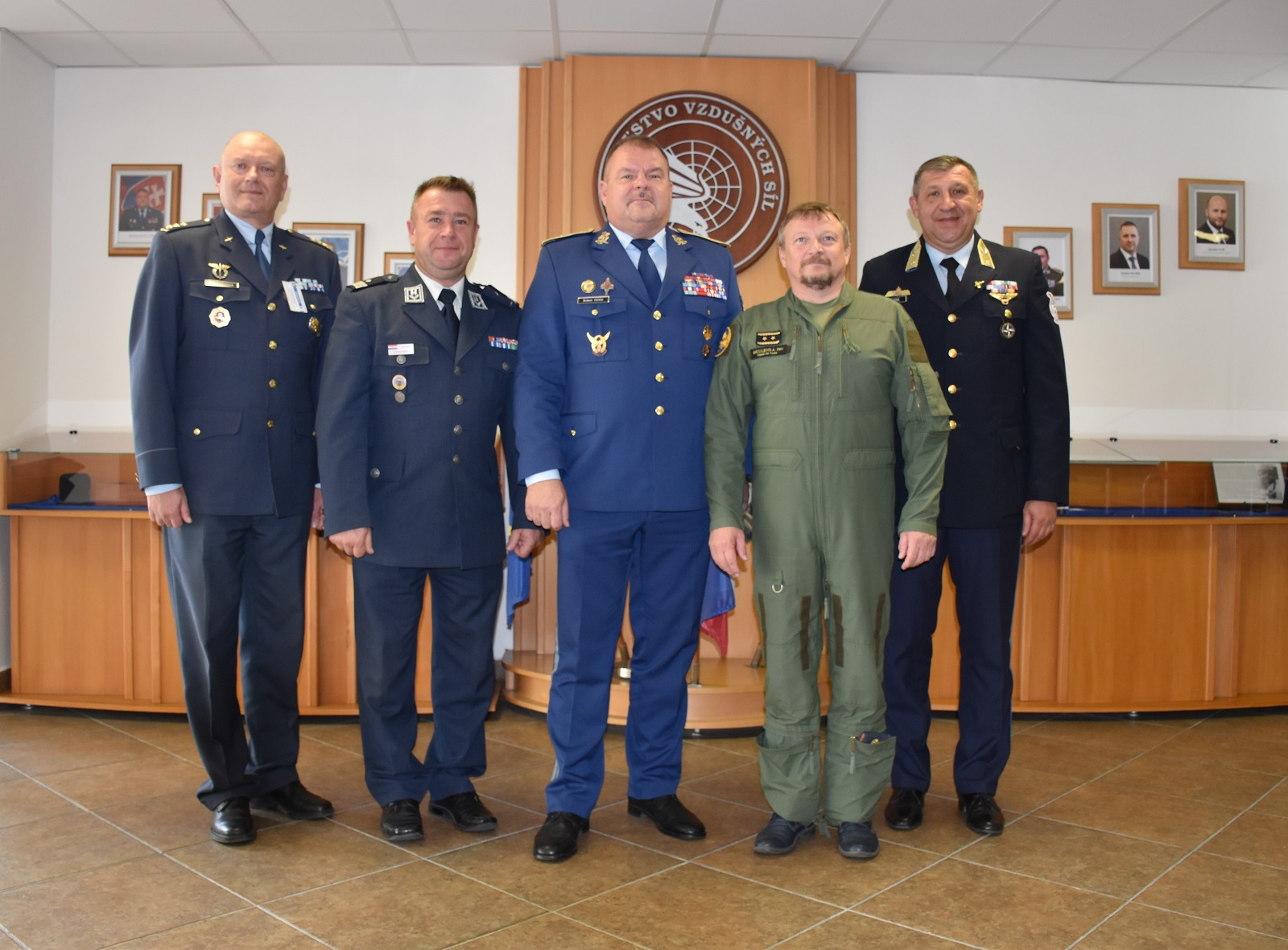 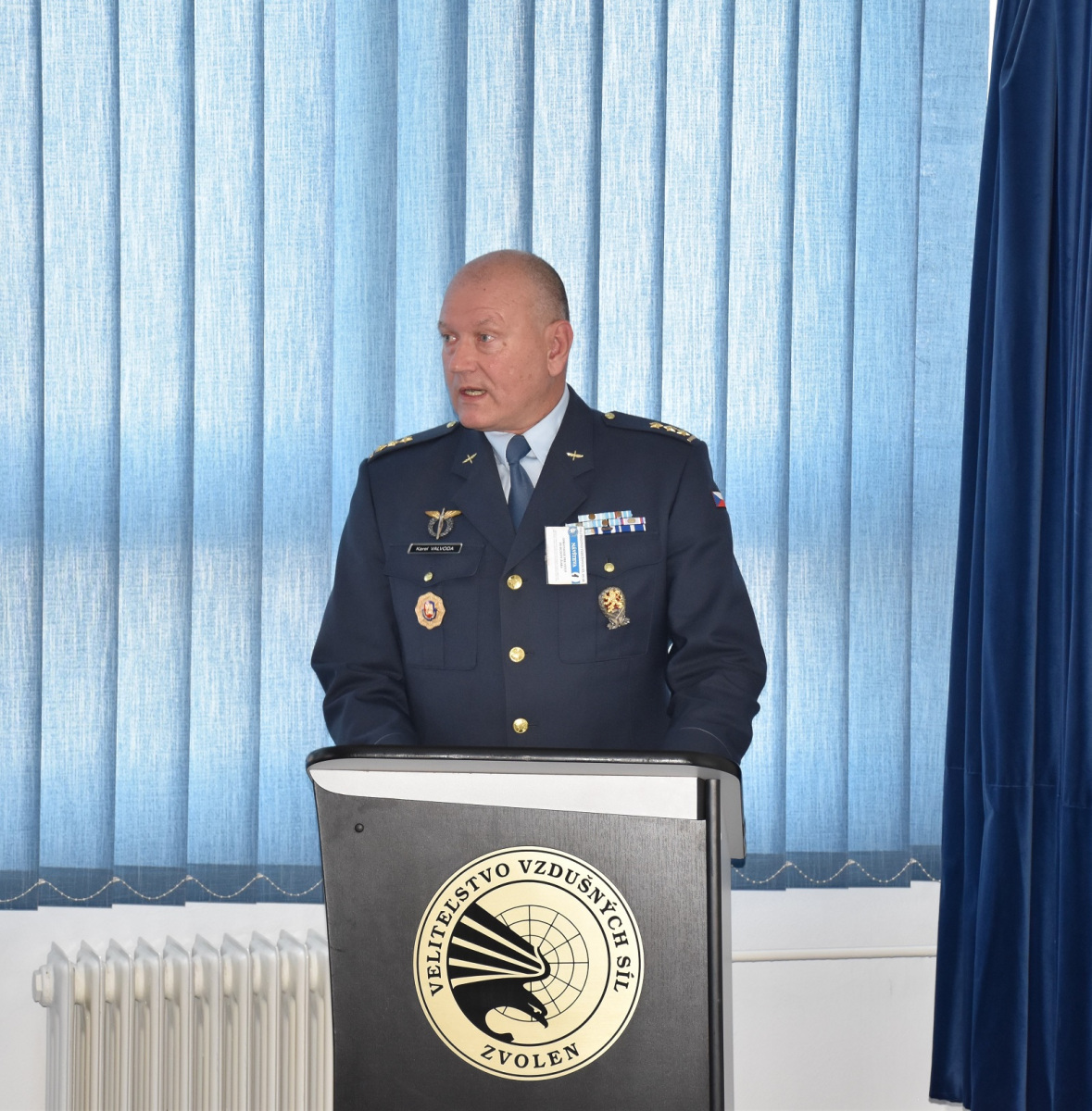 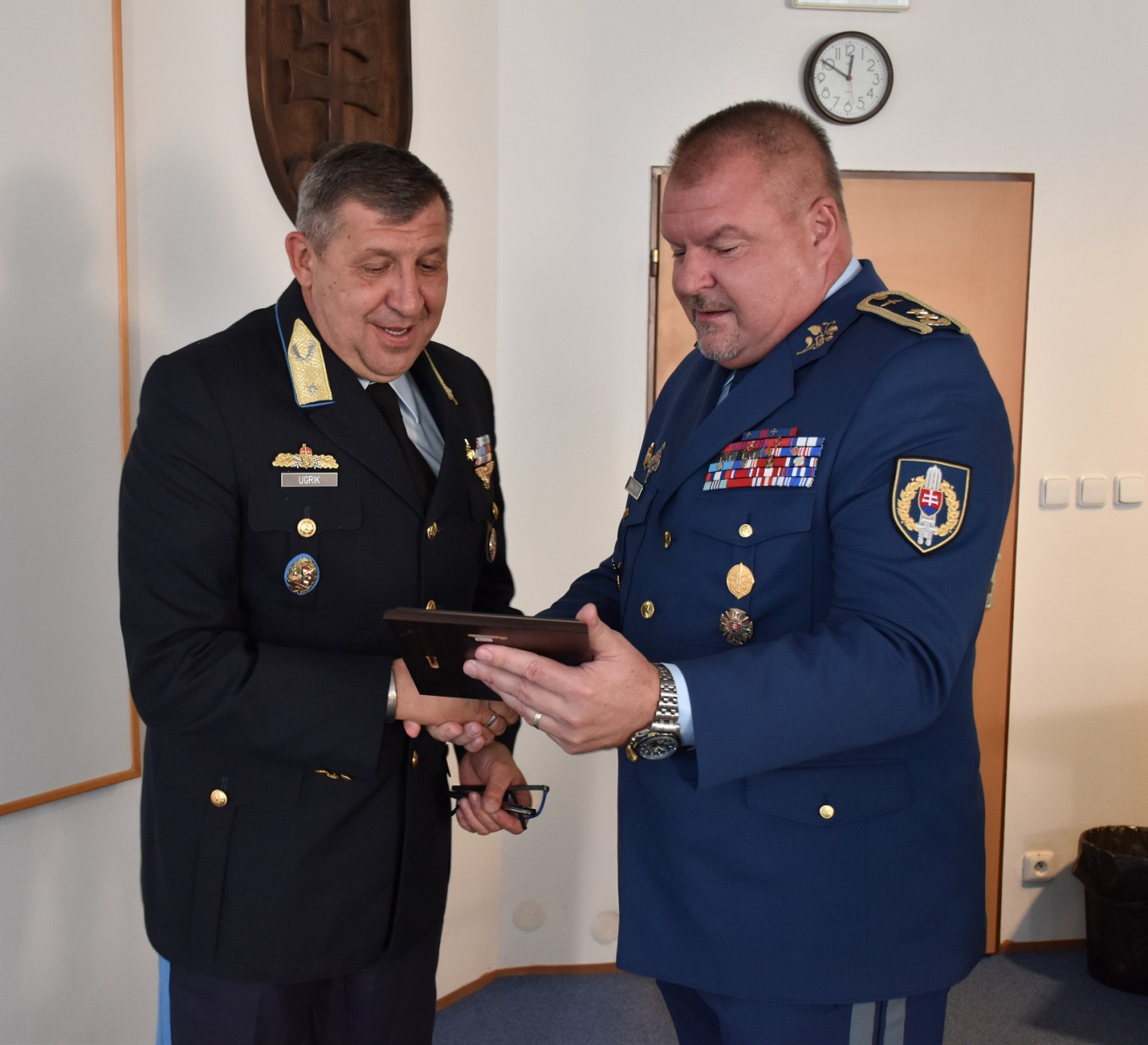 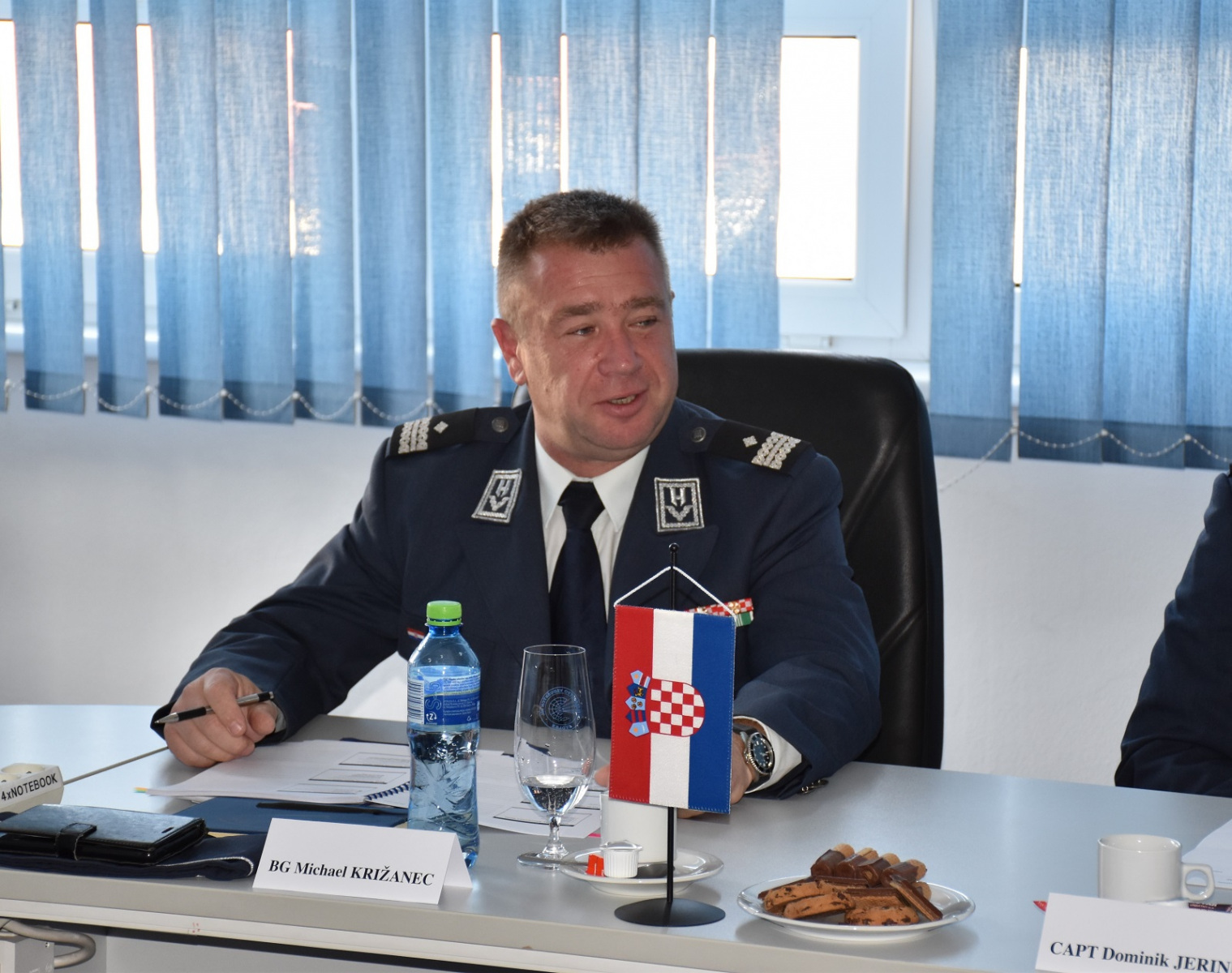 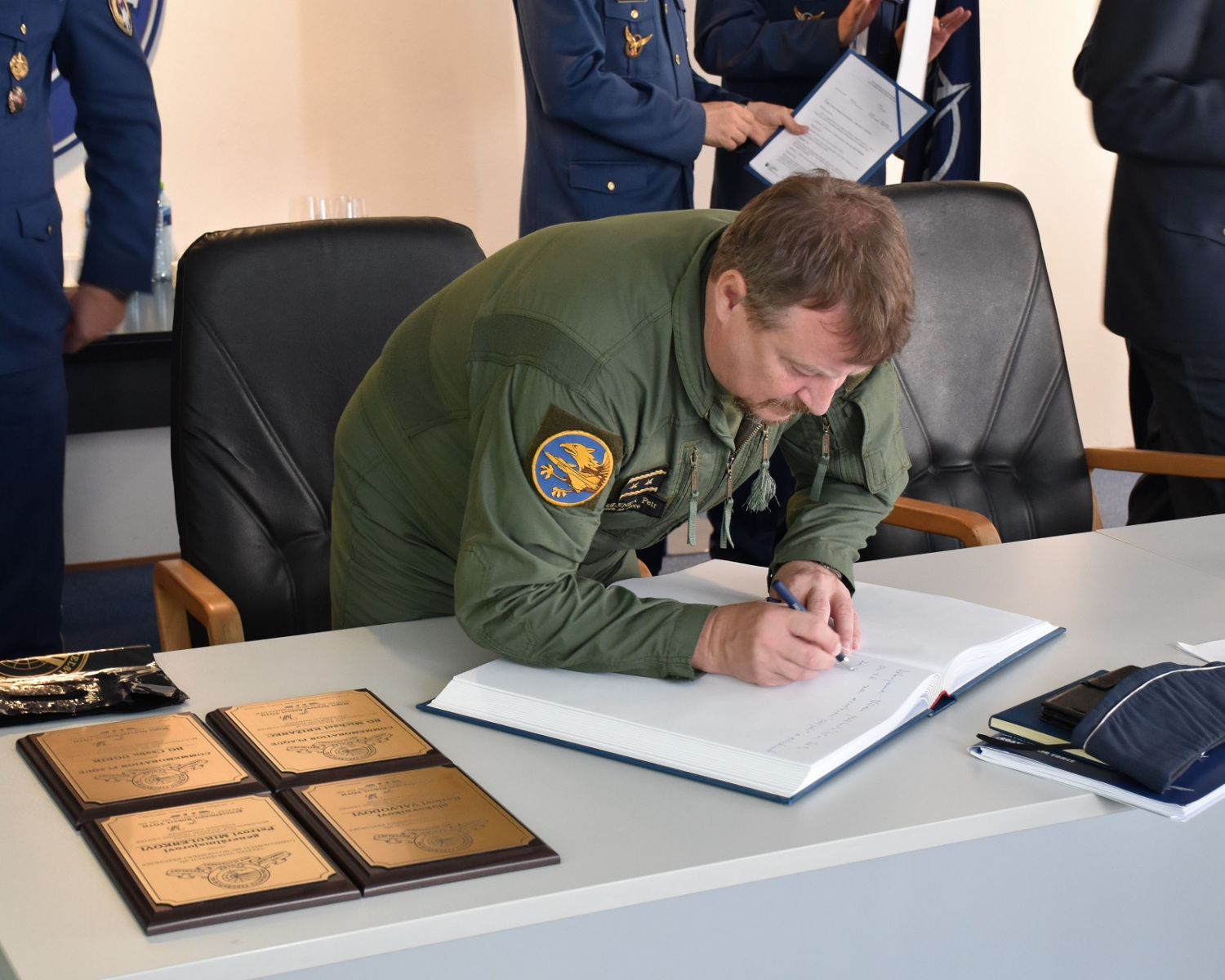 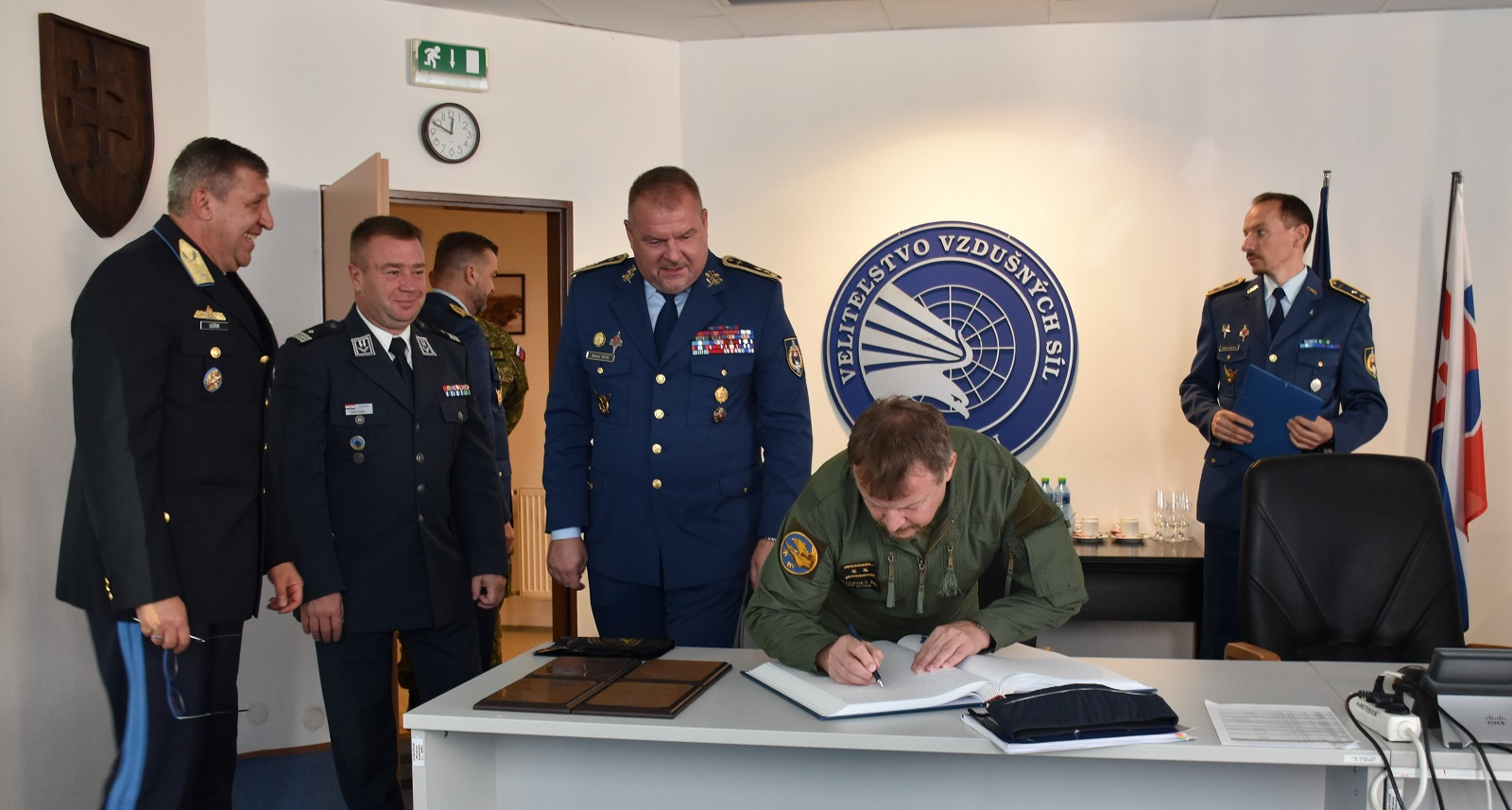 As a new SC Chairman, MG Petr Mikulenka was elected by SC members. The next regular SC meeting was agreed to be held in the Czech Republic in autumn 2023.

The annual MATC report was presented by the MATC director, Col. Karel Valvoda, followed by a summary of MATC’s training as well as AAW activities. Then the plan for the upcoming year and later on new legal and financial procedures were introduced. Steering committee members were also briefly informed about the current manning status of MATC, few replacements have recently occurred, some others are still pending.

In line with implementation of new MATC role after latest Operational MOU Amendment, new financial procedures were introduced to set up efficient acquiring process when dealing either with military or commercial training provider. This new framework includes benefits for every MATC participating country, such as the Credit Mechanism or the VAT Refund System, aiming to allow simplified access to training activities provided via MATC.