The first Mutual Bilateral Airworthiness Recognition (MBAR) conference after MATC activation as NATO Military Body took place in the DAP hotel in Prague from 4th to 5th December 2018. The event was attended by the Military Aviation Authorities (MAA) directors representing the Czech Republic, Croatia, Hungary, and the Slovak Republic as well as by the MATC Director. The participants signed the joint bilateral documents in order to prolong MBAR certificates of procedures, rules in training the aircrews and maintenance personnel in the scope of MATC elements to 31st of December 2019.

In addition, this act has simultaneously confirmed successful mutual cooperation among the Czech, Croatian, Hungarian, and Slovakian MAAs not only for the benefit of the MATC but also, in a broad scope, for an exchange of lessons-learned and further harmonization of procedures applied in the air forces of individual participating countries. 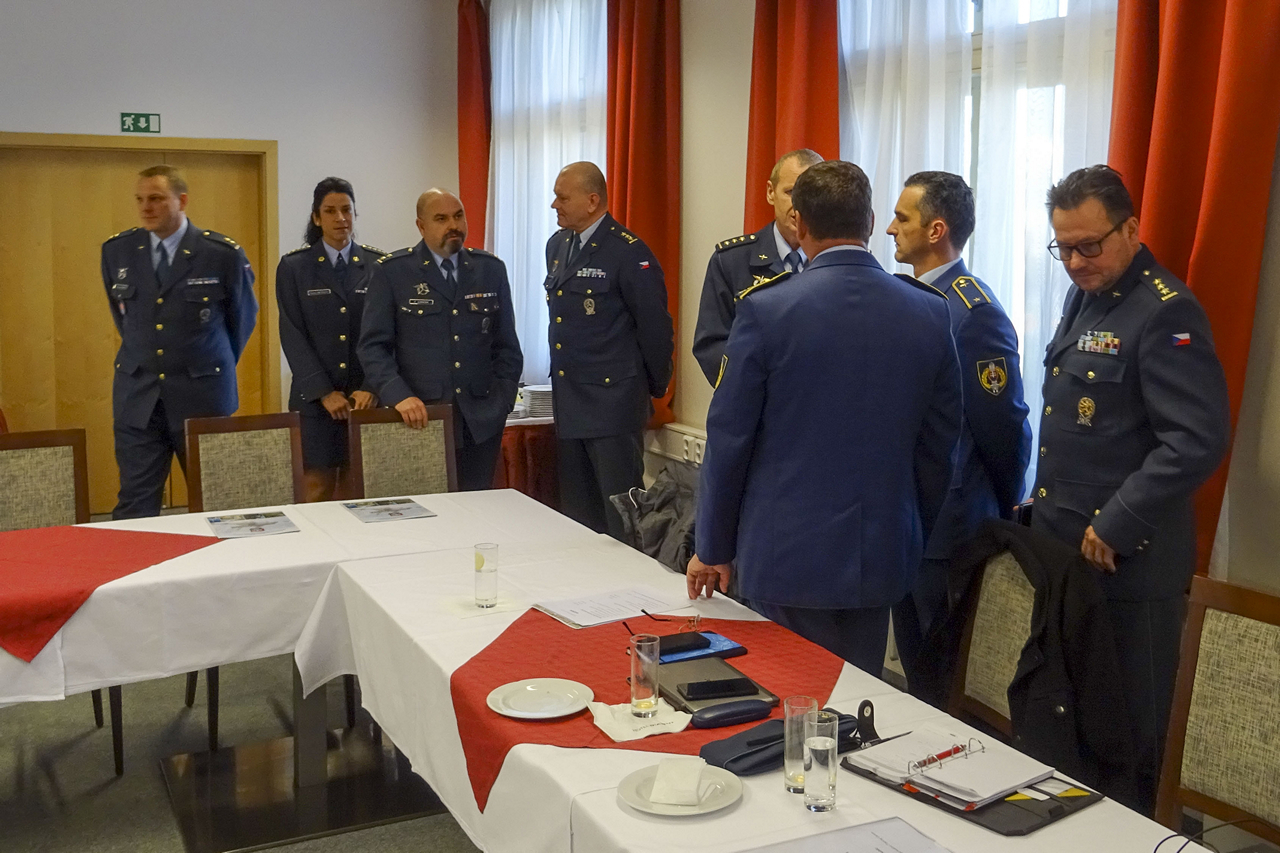